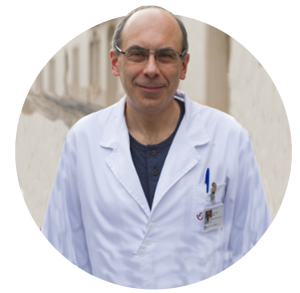 PhD. in Biochemistry and Molecular Biology.

Technical Director of the Laboratory of Oncology/Pangaea Biotech S.L of the University Hospital Quirón Dexeus.

Miguel Ángel Molina Vila has a PhD in Biochemistry and Molecular Biology with postdoctoral experience in centers of excellence such as MD Anderson Cancer Center and Vall d’Hebron among others.

He has directed several diagnosis and cancer research projects and has published numerous relevant articles on neoplastic diseases.

His notorious career has lead him to join in different international conferences. Currently, he is the technical director of the laboratory of Oncology/Pangaea Biotech S.L of the University Hospital Quirón Dexeus, in where his professional activity is focused on the development of new diagnostic and therapeutic tools useful in lung cancer and other tumor types. 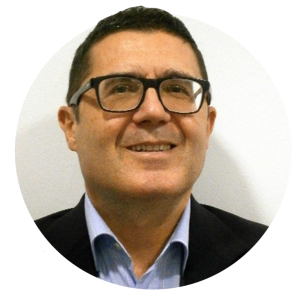 Doctor in Medicine and Surgery, expert in breast, endocrine and lung cancer.

Enrique Lerma Puertas is a Medicine and Surgery doctor, expert in breast, endocrine and lung cancer, who has written numerous international publications. 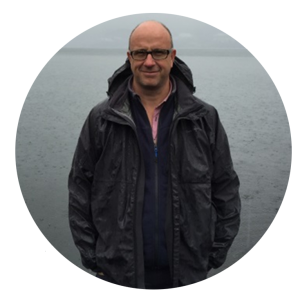 Vice Chancellor for Research and Professor at the UVic-UCC.

Jordi Villà-Freixa received his PhD in Chemistry in 1998, at the Universitat Autònoma de Barcelona, working on chemical reactivity and dynamics of small molecules in the gas phase.

After several pre- and postdoctorals stays at the University of Minnesota, visiting Don Truhlar’s lab, and at the Institut Municipal d’Investigació Mèdica in Barcelona, in Ferran Sanz’s lab, he obtained a long term EMBO fellowship to join Arieh Warshel’s lab at the University of Southern California.

There, his research definitely turned into condensed phase molecular dynamics, focusing on enzymatic reactivity. After this postdoctoral stay, he joined the faculty of the Universitat Pompeu Fabra, in Barcelona, first as a Ramón y Cajal fellow and later as an associate professor.

He promoted the first official MSc program on Bioinformatics in Spain in 2004. In 2012 he moved to the young University of Vic -Central University of Catalonia- as the dean of the Faculty of Sciences and Technology. Since 2014, he is the Vice Chancellor for Research and Professor at UVic-UCC. In addition to UofM and USC, he has visited Imperial College London, the IIMCB in Warsaw, Oxford, UCSF and, recently, University of Chile.

On this website we use cookies to improve our own services. Cookies are files stored in the browser and they are used by most websites to help to personalize your experience. If you keep on surfing, we understand that you accept and allow its use. More Info ACEPTAR